Proud to be American Made for over 100 years

The Story of Bert's Custom Tackle

Bert Cummings, the ultimate fisherman, was born in Wyandotte, Michigan.  He graduated from Lincoln Park High School and then spent many years in college, finally receiving a degree in the “School of Hard Knocks”.  At the age of 28, Bert started his own adventure and became the owner of a hard chrome and machine shop.  After twenty years in the business Bert decided to call it quits.

With time on his hands, Bert channeled his energies into fishing and became an avid fisherman. He fished all of the United States and Canada from coast to coast, and won numerous prizes and fishing tournaments.  Bert could, and would, fish in any body of water. He holds two light line records in Florida for ocean fishing, where he used an 8-pound test line to catch a 65 lb. Wahoo and a 58 lb. Dorado.  He was just as skilled in freshwater fishing.  He caught numerous 14 lb. Walleye, a 15-¾ inch. Perch, a 10 lb. Bass and a 55 in. Muskie, many of which are displayed on the walls of the famed Cabala’s sporting good’s stores.

In 1989 Bert’s Custom Tackle was founded.  With all the fishing that Bert did he realized that the equipment available to him was not meeting his needs.  With the unique design of a track system–that Bert believed was first invented by Jim Fleshower.  Bert did some research and decided that it could be made with aluminum extrusions.  He then added grooves to lock down the accessories, keeping them from rotating.

Bert and his friends–many of whom were charter boat captains and tournament fishermen–tested the products.  Eventually, Bert’s Custom Tackle began selling to local dealers and sporting goods stores.  Due to its high quality and heavy-duty construction, the new equipment was an immediate hit.   Bert say’s, “When you’re a big guy and fish in many different conditions you don’t make light gauge products that won’t hold up.” 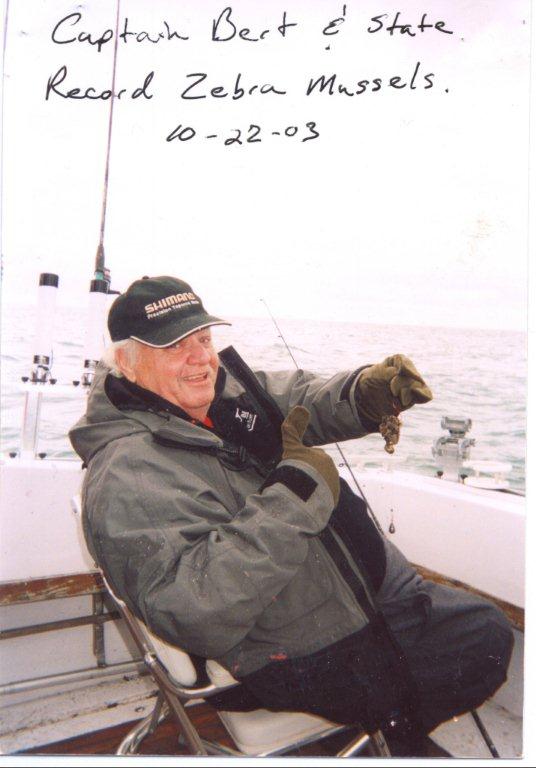 Our Mission, at Bert’s Custom tackle, is to enhance the overall fishing experience by manufacturing high quality gear which promotes e-FISH-ency for sportsmen and hobbyists. To make fishing easy for everyone—starter to pro—American-made quality that’s guaranteed.

You only live once… FISH!

We work with the world's best brands

to get you the world's best products. 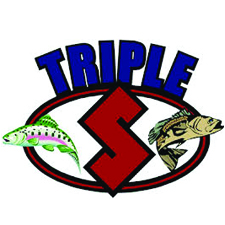 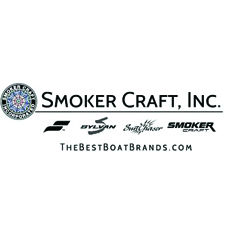 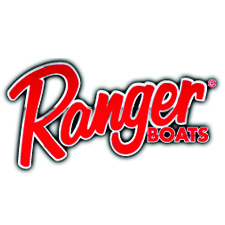 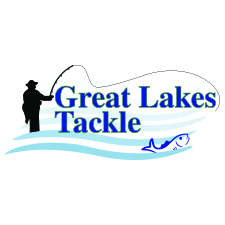 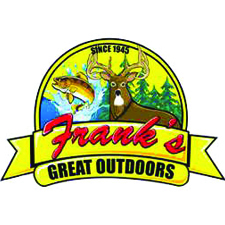 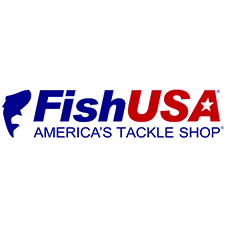 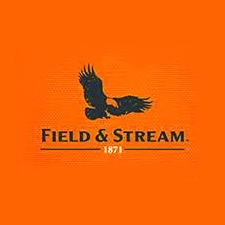 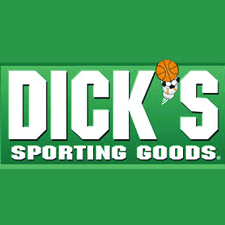 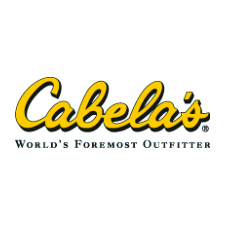 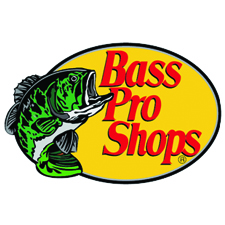